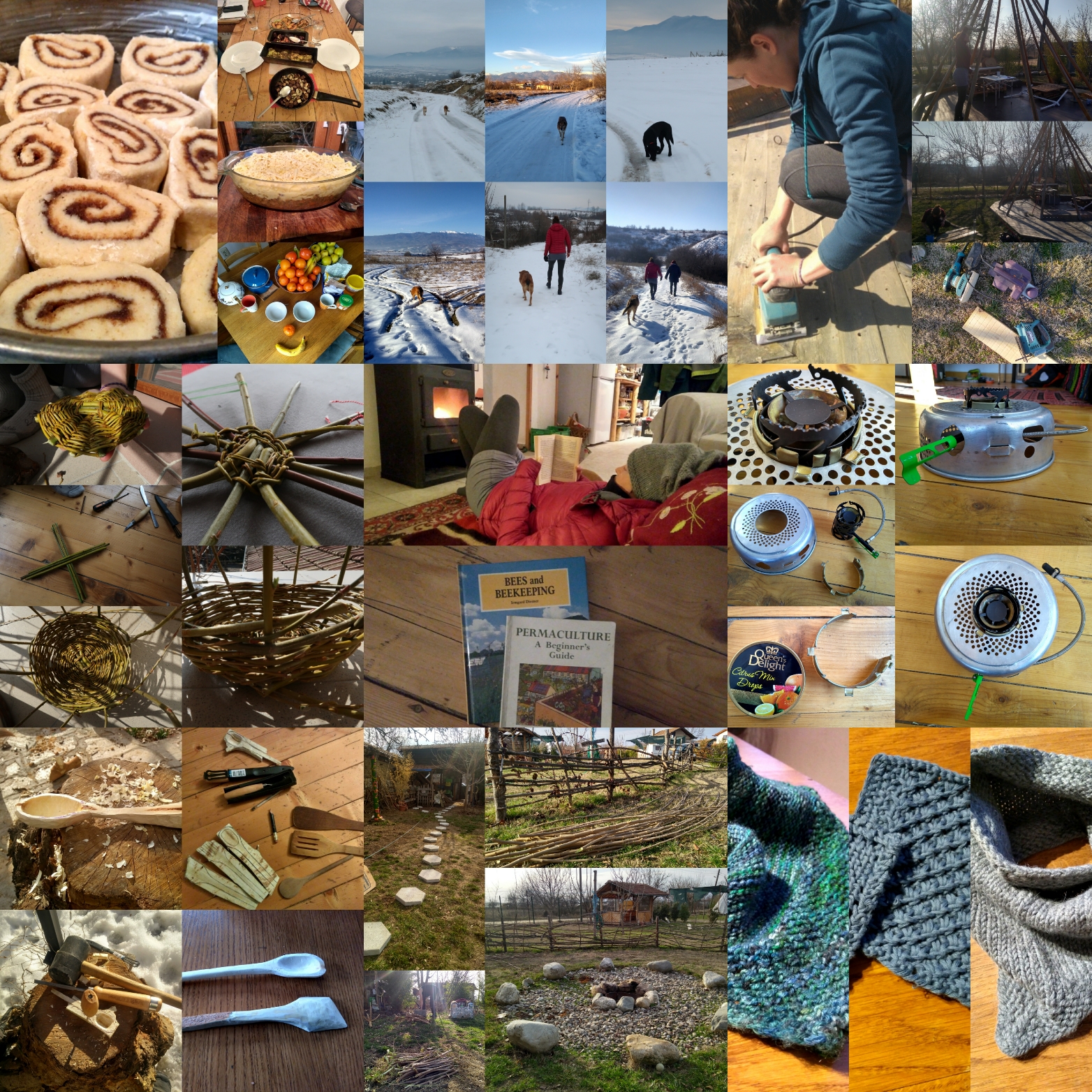 Christmas and New year was celebrated in Thessaloniki in the company of the increasingly nomadic Crowley’s. The joy of having daily access to an oven and heated house was not under appreciated. However Greece continued to defy the odds and for half of the festive period, Thessaloniki was covered in a layer of the white stuff.

Just as the last of the snow melted, we packed our bags to make our way to our hibernation nest for the following six weeks. Alas we awoke to a fresh blizzard and after cycling a few kilometres through town thought it wise to catch the train as far as we could.

We were aiming for the village of Kromidovo in Bulgaria. We had found a place to house-sit through Nomador belonging to two Brits Sara and John who had moved to Bulgaria four years ago to set up a new life and eco-campsite there. In there absence we would be looking after their four dogs and seven cats, and otherwise sharing dinners and helping out where we could around the place before they reopened for the new camping season.

But we had to get their first. Train successfully caught, we arrived in Neo Petritsi to a good 30cm of snow. We pitched our tent in the perfectly sized station shelter and called it a night, thankful that only four trains passed through a day. Pedro insists a cargo train came through during the night, but I was not awake to confirm this.

After warming up in a café, free sandwiches stuffed in pockets, we pushed our bikes up to the bigger and more snow free road and began our slip-sliding journey to Kromidovo. To put it in perspective, the last four kilometres over compacted snow and ice took us over an hour to cover.

Thankfully we were soon in the warm cosy home of Sara and John being introduced to the cats and dogs and most importantly the woodburning stove. All would become our dear friends over our six week stay.

The snow remained outside for nearly two weeks, justifying even more our hibernatory pause. We embraced these weeks off our bikes for things we couldn’t do whilst on them. Scarves were knitted, spoons whittled, baskets woven, books read, garden paths laid, dogs walked and fed and bread baked. We learnt how to put up a tipi, the difference between good and homemade wine and that Monopoly cards is much much better than the original boardgame (although the capitalist theme still as present as ever).

On a rare bike outing, we met two French cyclists and their dog, who were on their way back from Krygystan having cycled there the year before. We were able to act as warmshowers hosts for the first time and share meals and stories of our respective travels. It was incredible to finally meet someone that had made a similar journey that we were planning on taking, and with a dog in tow too!!

Slowly the afternoons became warmer – the midday sun strong enough to turn my pale northern European skin pink – and we became aware that our hibernation time was coming to an end. Leaving things to the last minute as always, we had a long slightly frustrating week of bike mechanicing, before finally packing up our bags and having one last warm shower.

I’m not sure we ever met all seven cats, but we can be sure that four dogs, each with their own quirky and peculiar characters, is a lot of dogs to have in your care. We waved goodbye to Sara and John and fellow overlanders Catherine and Nick and wobbled down the street towards the mountains. 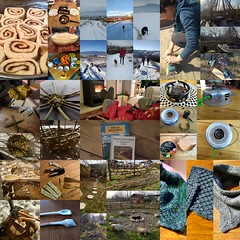 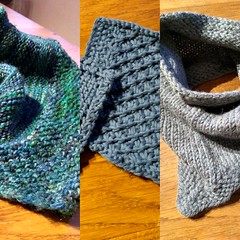 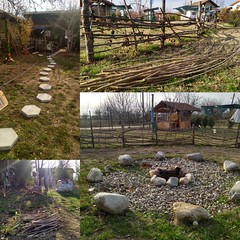 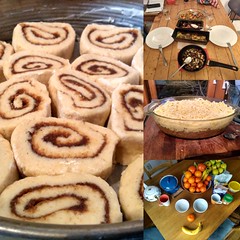 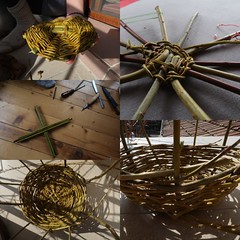 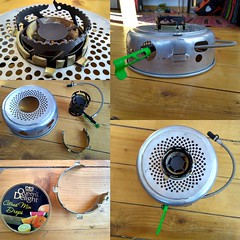 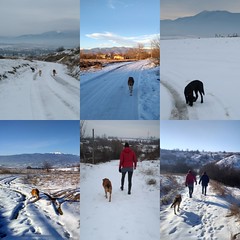 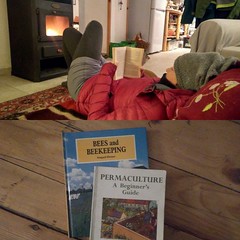 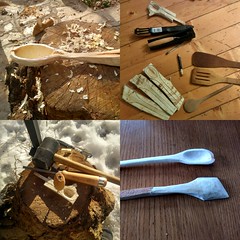 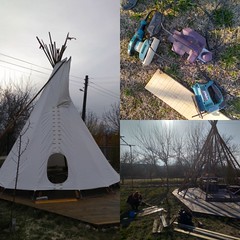 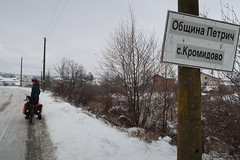