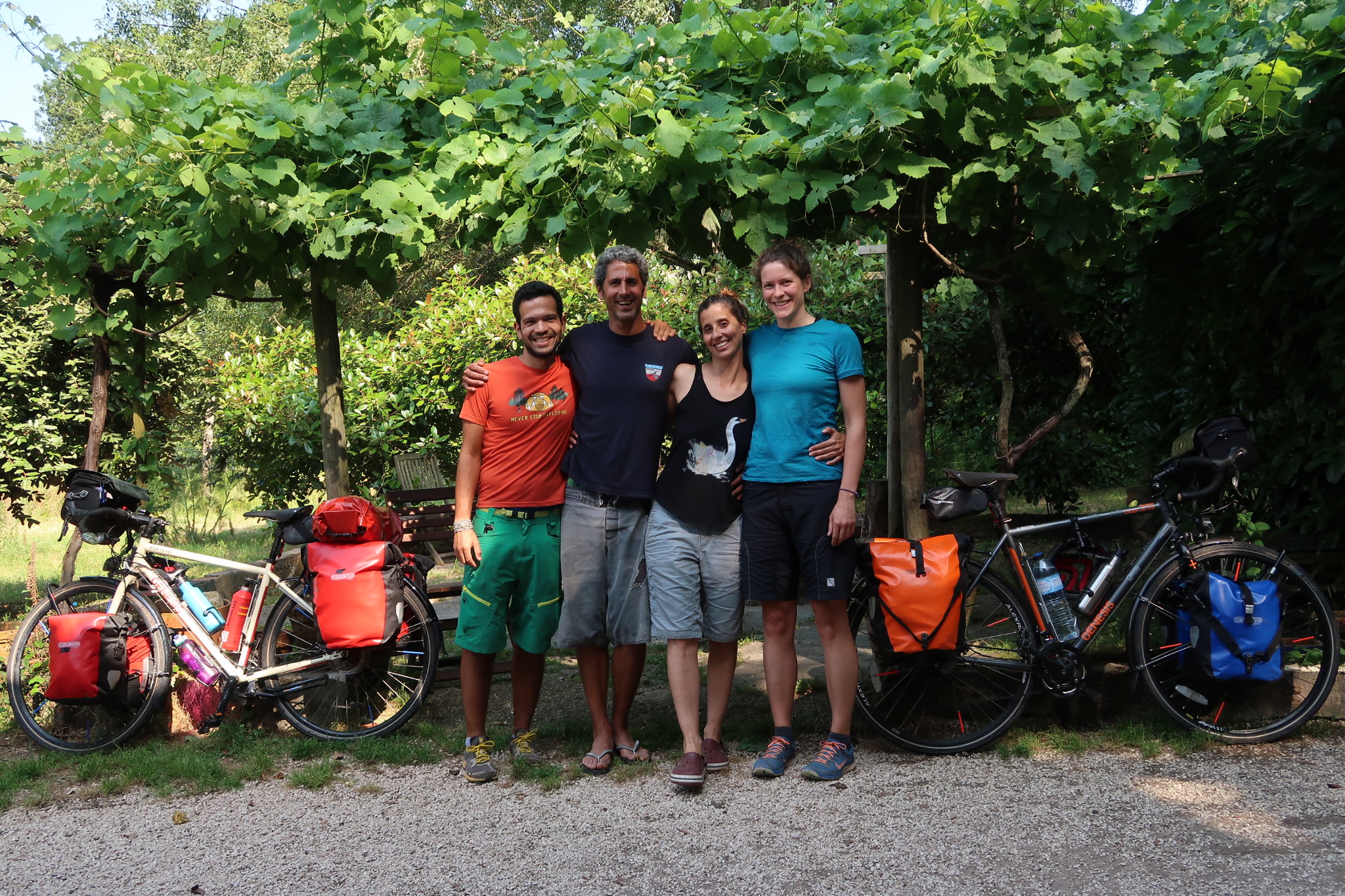 Luís and Maica were kind enough to receive us in their Quinta on our first night of our trip, arriving late, sweaty and tired.

The departure from Lisbon had been an unexpected late one (as unexpectedly late a departure, which was meant to happen on Monday but that instead happened on Friday, can be), and the light was long gone when we arrived.

Nonetheless, after a quick introduction to the meanest (noisiest) dogs in the house we were given a luxurious space to setup our tent. Given the hour, we left the conversation for the next day. As they headed for sleep, we headed to the trangia stove for some quick simple dinner.

The next morning, waking was late but necessary given the heat outside. We finally could see and greet properly our hosts as we all joined for breakfast in their cozy house. Over some bread and oats we took the opportunity to ask some knowledgeable people about dogs and how to deal with them, specially wild ones, given fears raised by reading stories from other cyclists.

It was quite interesting to see how one can make the connection to human and dog behaviours… The right approach, the adequate personal space, the correct teaching method and even also alpha males… The conversation in fact continued between ourselves still long after we left Sintra…

Sarah did not know the farm so Luis and Maica showed us around. The Quinta is in the beautiful green valley of Colares, with a large space for dogs to run free and be, well…dogs, and also some space to grow veggies.

Before a much appreciated lunch there was time to help set up, try out and fall off two slacklines, something that all of us had picked up recently.

With a full stomach and a much appreciated relaxed morning (and afternoon), we set off on the road again, towards São Lourenço… But not before bumping into a friend five minutes later, that by coincidences of coincidences was driving the same way… 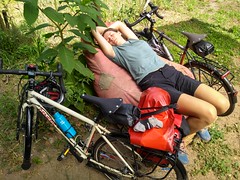 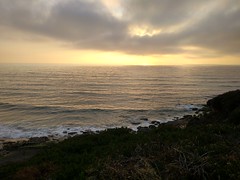 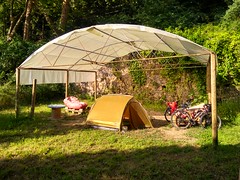 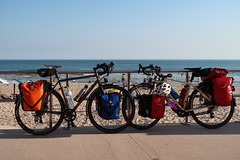 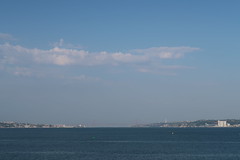 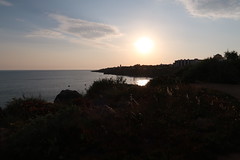 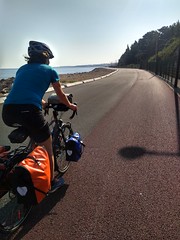 View all posts by Pedro Vicente

There has been a problem with your Instagram Feed.