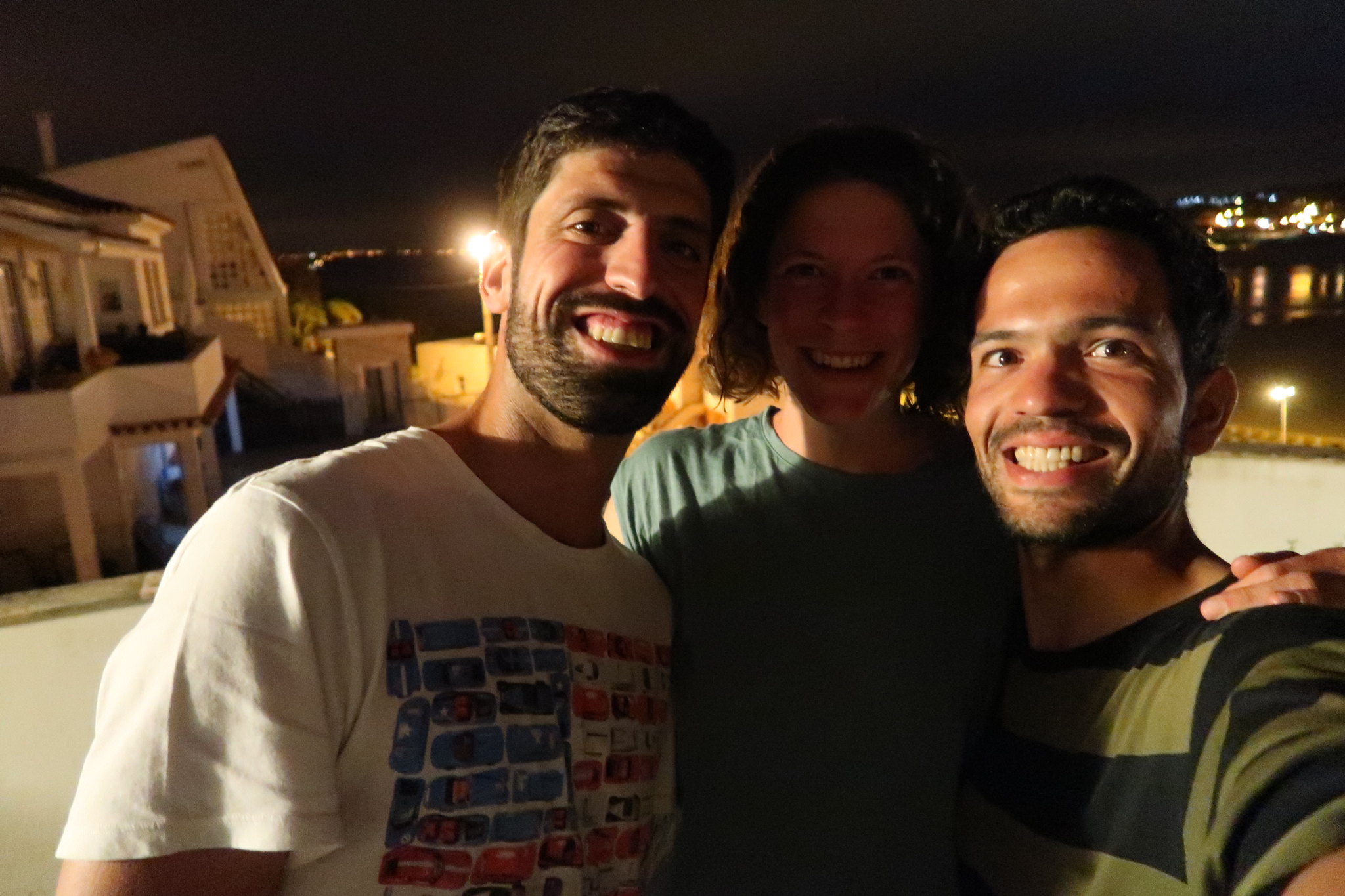 We were heading towards the Óbidos lagoon, a place we had passed by on one of our previous weekend cycling adventures, when I remembered that I might actually know someone who lived nearby.

I met Tomás through Lindy hop, something I did for some time while still living in Lisbon. I knew he lived in the area and would know well the beach and it’s proximities.

What started off as question of a “local” wild camping tip, became a generous offer to stay on his apparently large balcony (later fully confirmed), to which we happily agreed.

As we cycled towards him, we gradually got lost in the night and in the fields around the lagoon. The question of if we were vegetarian or ate meat came as we literally became meat for the hovering mosquitoes…

The bites and itches were incentives to find Tomás as quickly as possible and to have our own dinner, instead of being someone elses.

After some turns and wiggles we finally found our way and heard Tomás whistle as we came close to his house. Bicycles parked in his garage (glad not to have to carry the bicycles plus bags up to his flat) the conversation quickly turned to wine, something that Tomás produces himself.

He took on this wine-making challenge fully hearted and passionately and his efforts have been well recompensated and recognized with his wine receiving several awards.

We heard enthusiastically how he his involved in the production process from start to end, from growing grapes to designing the labels himself. The conversation made us reflect on the importance of working on something you are passionate about and that you believe in, and what a difference it makes when it’s something you created with your own head and heart.

The hours passed as we talked over a bottle of one of his great white wines (which we highly recommend everyone to try out) and soon we were all quite tired and ready for bed.

The next day, after enjoying the comforts of a huge comfy sofa bed, and after a quick stop at the beach, following Tomas’ advice, we left Foz de Orelho  towards Nazaré. 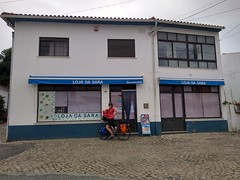 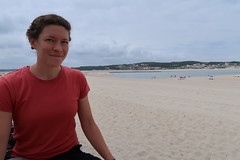 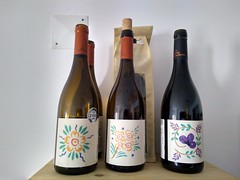 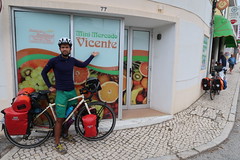 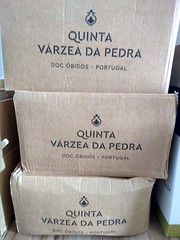 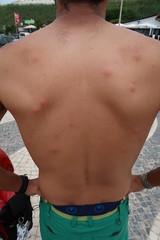 View all posts by Pedro Vicente

4 thoughts on “Tomás and the wine”